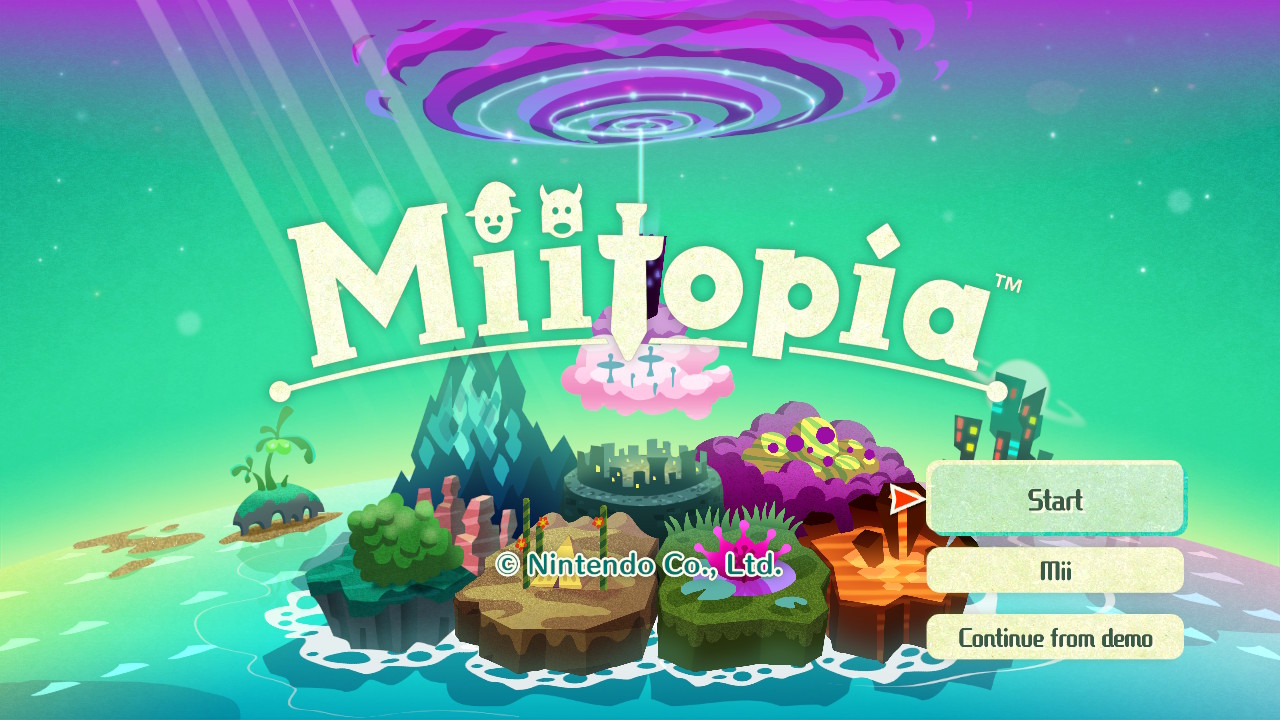 Miitopia is a Nintendo video game originally released in 2016 for the 3DS. It's a light-hearted RPG adventure where every character is assigned a Mii by the player. I first heard about Miitopia through Youtuber DanTDM's playthrough of the beginning, and thought it was pretty interesting; as someone who really loves making original characters, having a game where you can insert said characters is just absolutely amazing! I didn't get to play it until late 2019, but as soon as I got it I was hooked. I love the unique and sometimes wacky story, and I love seeing Miis of myself and my favorite fictional characters become friends.

Realm of the Fey:

Note: names with * were randomized

Realm of the Fey:

Note: names with * were randomized